Women cell conducted a documentary show on January 2019 in the Seminar hall of Al-Ameen College,Edathala. The documentary was an eye opener for many of the students who had false beliefs about menses and the rituals of menses. The documentary depicts the myths and facts of how the women were denied from participating the performing art”theyyam”.The documentary was followed by an interaction with the director Mr.UnnikrishnanAvala. 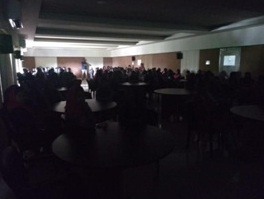 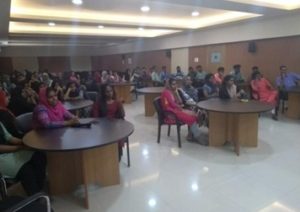