The critical evaluation of an idea/ a product is always depends on the prototypes developed so that the ideators can make corrections before introducing the same in to the market. Institution’s Innovation Council of Al Ameen College has organized a Demo Day of Business Prototypes Developed by the student innovators on 13.06.2022. Mr. Ajay Basil Varghese, Asst. Professor, Department of Computer Science, AISAT was the invited external expert for the session.

On the demo day, two prototypes were exhibited by the student ideators. Prototypes of “HOMEECO”, an Initiative by Mr. Sangeeth S and Amal Vijayan and “HYDROPONICS” by Ajmal were presented in front of the expert Mr.Ajay Basil Varghese.

Mr.Ajay has critically examined the prototypes developed and figured out the changes or modifications to be made in their prototype. He has also given few important instructions to the faculty members regarding the prototype development. It was a very beneficial session as it gave a deep insight about the steps to be followed in the development of prototypes. The session was organized by Dr. Kala N. President, IIC and Ms. Ashina Z., Convenor, IIC. 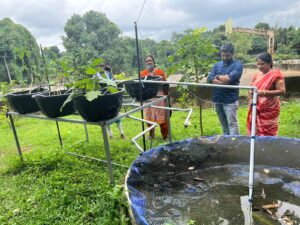 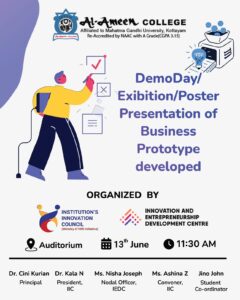 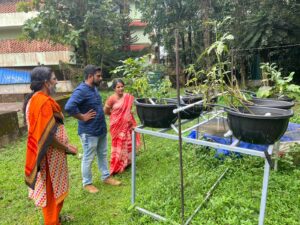